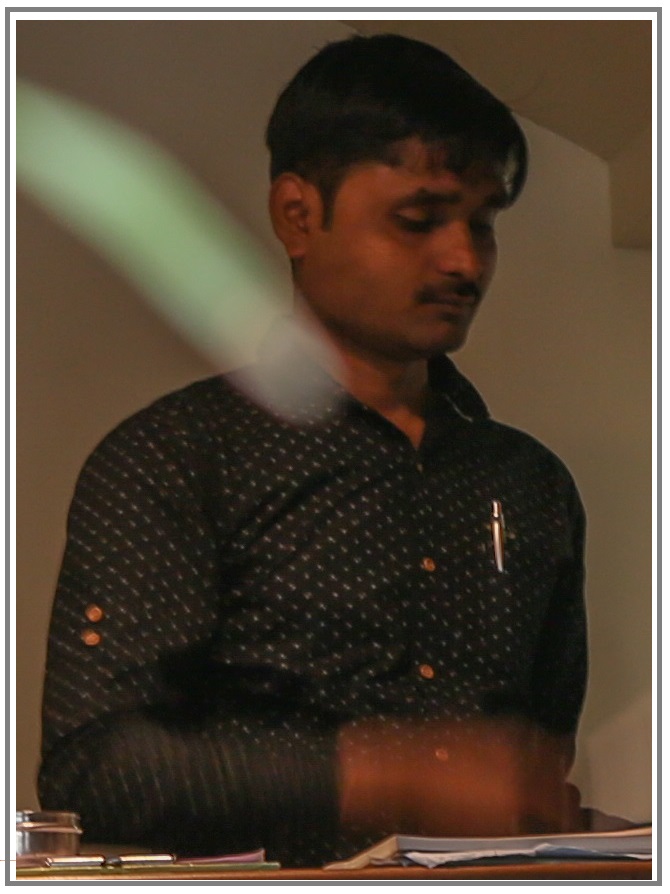 Vijay about the Diploma in Medical Laboratory Technology as a school boy in Beed, and he chose his career discipline starting in his 11th standard onwards. From Beed, he took the IBMR, Pune certification, during which he worked part time in various laboratories to “test out the curriculum”.

His first significant animal medicine job was being in charge of a stud farm laboratory, along with its human resources & muster processing function. After that, he worked within Jehangir Hospital’s lab processing team. Having interacted with and observed the talented practice of Dr. Phiroz during his stud farm days, he took up our Practice Manager post when he learned that we were opening up.